In May 2022 MEDyARTE Foundation visited La Paz in Bolivia to meet in person and develop working relationship with the representatives of the Orquestra Experimental de Instrumentos Nativos (OEIN). It was very exciting to finally get together after many months of planning on line and via social media. We instantaneously developed an excellent rapport and liking for one another. It was a pleasure to spend a few days together getting to know one another and learning about the Bolivian music.

We first thought of a project together nearly three years earlier at the beginning of the COVID pandemic. At the time the members of the OEIN were visiting Germany for a concert and as the world rapidly closed down in a response to a threat of an unknown then virus, the members of the Orchestra were “imprisoned” in a German castle for several months without any means of returning back home. This story became such a hallmark of a new, frightening era in the world’s history, that it appeared in the English national papers and came to the attention of the Founder of MEDyARTE Charity. This seemed to have been an opportunity not be missed as the work and the aims of the Bolivian orchestra were very close to these of MEDyARTE.

The OEIN was funded in 1980, with an initial support and under an umbrella of Universidad Mayor de San Andrés de La Paz. Soon however it become an independent entity. It gradually developed as a contemporary music ensemble, unique in its kind, as it works with traditional musical instruments from the Andes, bringing the ancient pre-Columbian Andean roots to the present, recognizing their individual values ​​and taking up the challenge of creativity. All the instruments used belong to one organological group as per long seated tradition. 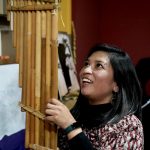 The repertoire includes the traditional music of the Aymara and Quechua communities of Bolivia, which is the pillar that supports the technique and philosophy of the OEIN, as well as avant-garde music, specially created for these instruments. Numerous leading contemporary composers have been fascinated by the possibilities of these instruments and written for the ensemble. The orchestra has appeared at festivals around the world, their performances being an impressive sight not only due to the shape and arrangement of the instruments but also their sound reminiscent of the forces of nature: the wind, sun and water.

The majority of the members of the orchestra are either music students or music graduates from La Paz Music Conservatoire. 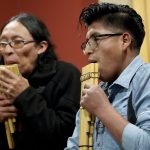 Prior to the onset of the Pandemic the members of the orchestra have started several music workshops in impoverished areas of La Paz, with an aim of bringing back enthusiasm among the younger generation about the value of the traditional music in Bolivian culture. Unfortunately, all of these workshops had to terminate their existence as a result of restrictions imposed by government on face to face meetings during the Pandemic as well as the lack of funds which have been redirected from the Arts to the Vaccination Programme in the country. MEDyARTE plan was to reinstate some of these workshops in the suburbs and villages near La Paz, offering the opportunity to learn the traditional music to the most deprived communities and particularly to the younger children who then hopefully would carry their love for the music and tradition into the future. 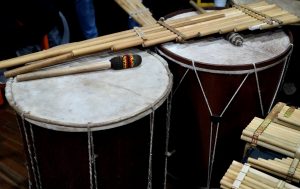 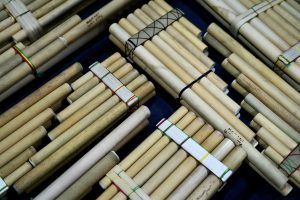 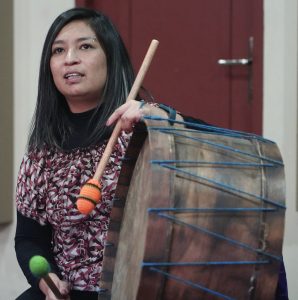 During the visit in May, MEDyARTE representative was able to visit various potential locations for the workshops and discuss the practicalities of setting up such a programme. Foundation was very impressed by the commitment of the OEIN members to the idea of teaching young people, their enthusiasm and positive attitude. Couple of locations particularly stood out as the likely options for our programme including two schools, only 40 min away from the centre of the capital, but nevertheless in very remote and deprived areas.

One of them was a primary and the other secondary school where one of the EOIN members works a teacher and already voluntarily organises traditional music ensembles. 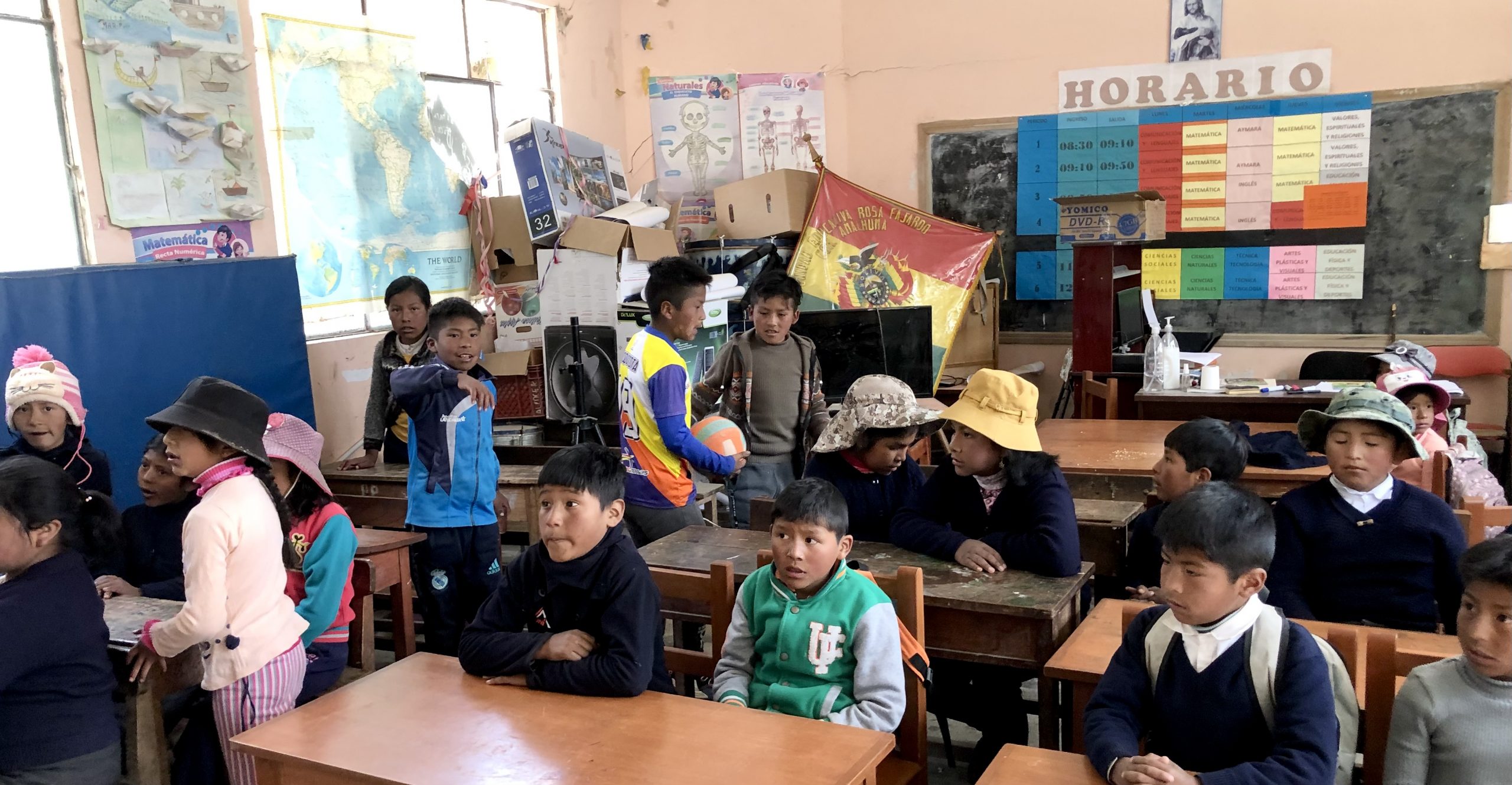 His young students were very keen to showcase their progress so far in the village green where they usually meet to play and practice together. It was a delight to see their happy faces, full of emotion and pride at the sound of the Andean music.

Also, members of the EOIN in La Paz allowed MEDyARTE to participate in their orchestral rehearsal, impressing with the power of the sound, beauty of the instruments and the enthusiasm of the members. 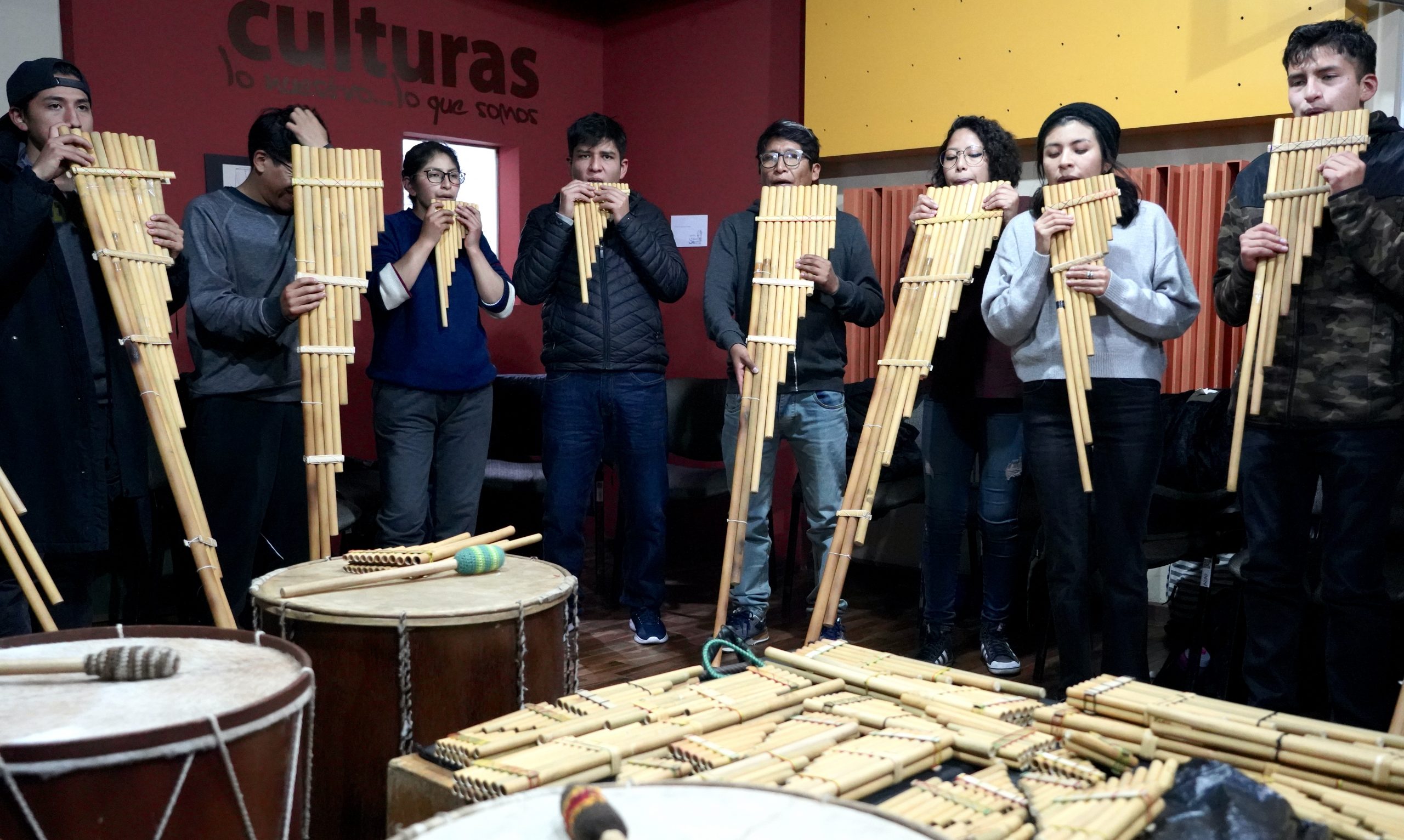 MEDyARTE Foundation is very hopeful that we will be able to start the Bolivian project in the spring 2023, with regular classes in both schools in the suburbs of La Paz, offering children an opportunity to learn playing on Sikus ( panpipes), Tarkas ( flutes) and pinkillos ( flutes). We are planning to purchase traditional instruments manufactured by a local artisan for the use of the pupils on a permanent basis. Once the students acquire an adequate level of ability they would be given an chance of joining a Youth Orchestra in La Paz with all the opportunities this would bring. Hopefully, in the meantime children and the young people participating in the programme would be able to perform in various celebrations in their