A year in the life of music school in the Polish Tatra mountains, September 2022 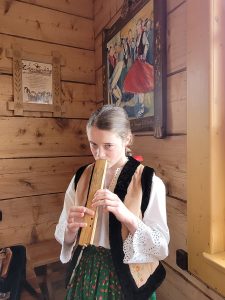 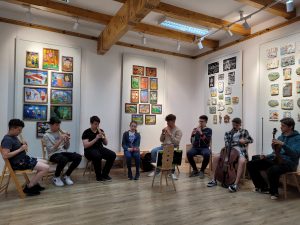 An academic year 2021/22 was still a very challenging one for all of us, because of fluctuating levels of COVID infection and restrictions put on various activities by the governments all over the world. Despite these obvious difficulties “Jutrzenka’, the traditional music and art school in Zakopane, in Poland, managed remarkably well. The instrumental classes continued with reduced number of students and additional safety measures in place. Children were very keen to escape the confines of their bedrooms and immerse themselves in a beauty of music and learning.

All the instruments purchased by MEDyARTE Foundation for the school, including various types of flutes, double bases, horns and bagpipes were in regular use. The head of music, Mr Krzysztof Trebunia-Tutka has devoted every minute of his spare time to creating a first ever book of music for traditional mountain instruments, containing newly developed notation, as well as an exercise book to help students progress their learning more efficiently. All young people were encouraged to participate in group sessions in addition to any individual tuition thanks to this even those who chose to play more classical type instruments such as violins were exposed on a regular basis to the sound of traditional mountaineer’s instruments.

This coordinated effort and had work has payed off many times over. Majority of students had a chance to participate in multiple music competitions in the region as well as in other parts of Poland.  They won many awards and excelled amongst others through their remarkable interpretation of the local music and understanding of old playing techniques. This clearly led to great enthusiasm amongst students and encouraged them to continue playing and improving their skills.

MEDyARTE Fundation is proud to hear of these achievements, it is looking forward to seeing future successes and to working together with “Jutrzenka “school in creating a new generation of musicians for whom Polish history and tradition is at the very heart of their lives. 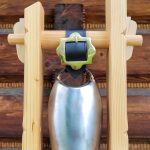 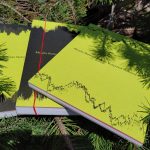 The first ever book of music for traditional
mountain instruments, by Krzysztof Trebunia Tutka 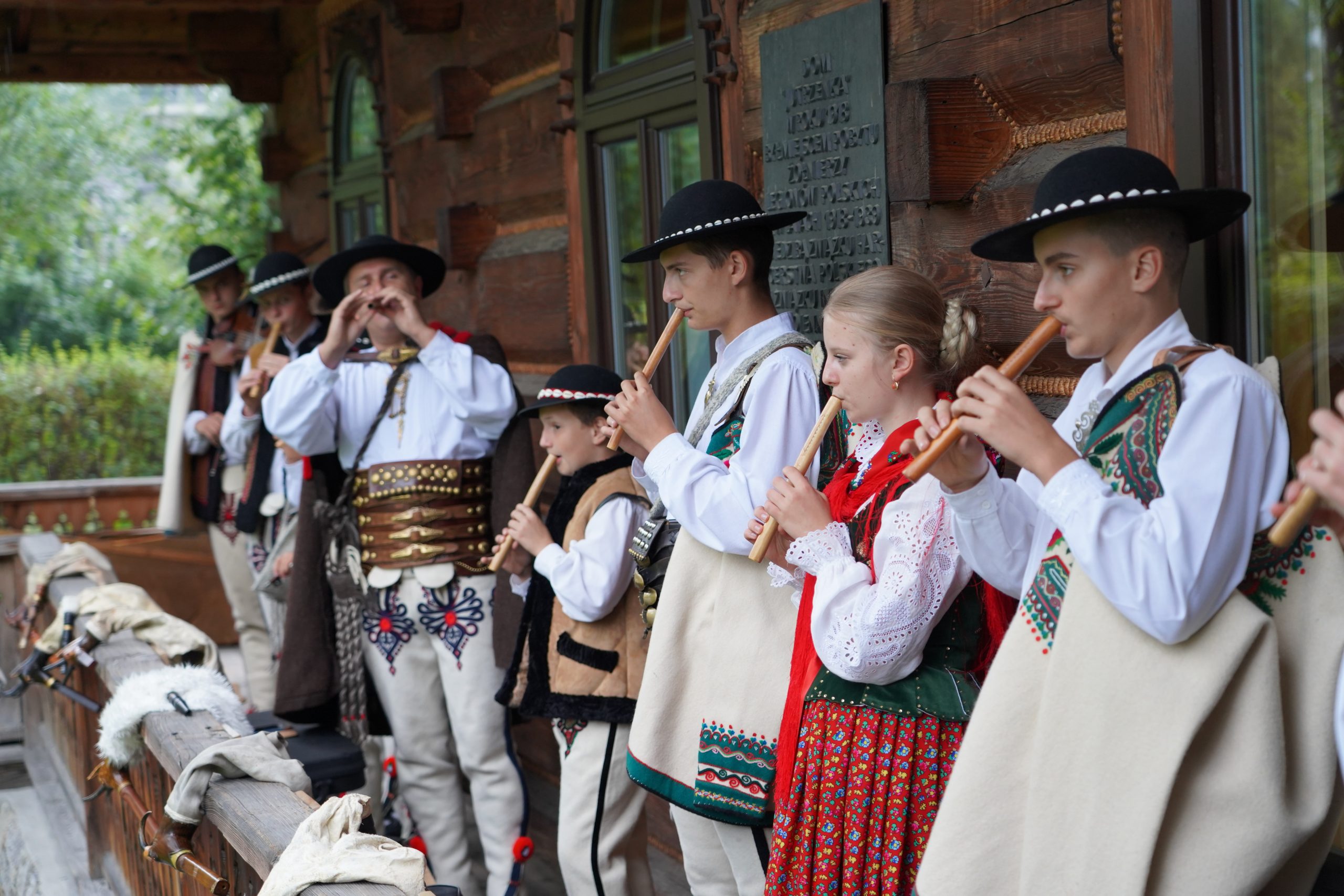 YES, we managed to visit Zakopane in September 2020 and meet up with the teacher and children from the Culture Centre “Jutrzenka”! 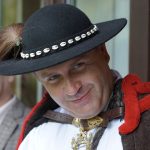 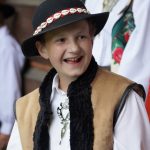 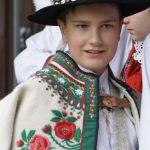 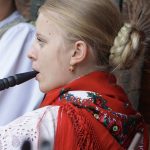 Although the coronavirus pandemic and lockdown restrictions throughout the world have put a stop to many of our plans this year, luckily the Polish\English border has reopened and we were able to take advantage of it. The incredible views of the Polish mountains and the happy faces of the people we met up with made us smile and helped us to put all difficulties into perspective. 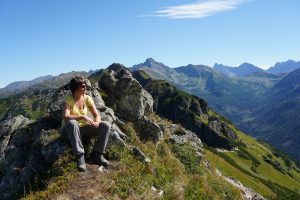 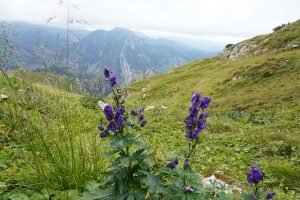 Art and in particular music organisations have been very severely affected by the current situation in all countries, Poland included; nevertheless, thanks to the commitment of the staff and the director of the Culture Centre in Zakopane, there has not been much disruption in the teaching of the traditional mountaineer’s instruments. Throughout the quarantine period children were desperate to continue with their tuition even though performance opportunities had completely disappeared. They tirelessly practised at home with the support of parents and other family members and returned to group sessions as soon as this become feasible. The effects were easy to see. They progressed significantly in their mastery of the difficult new instruments, which we were able to appreciate during their live performance in front of the Culture Centre put on specially for our benefit. 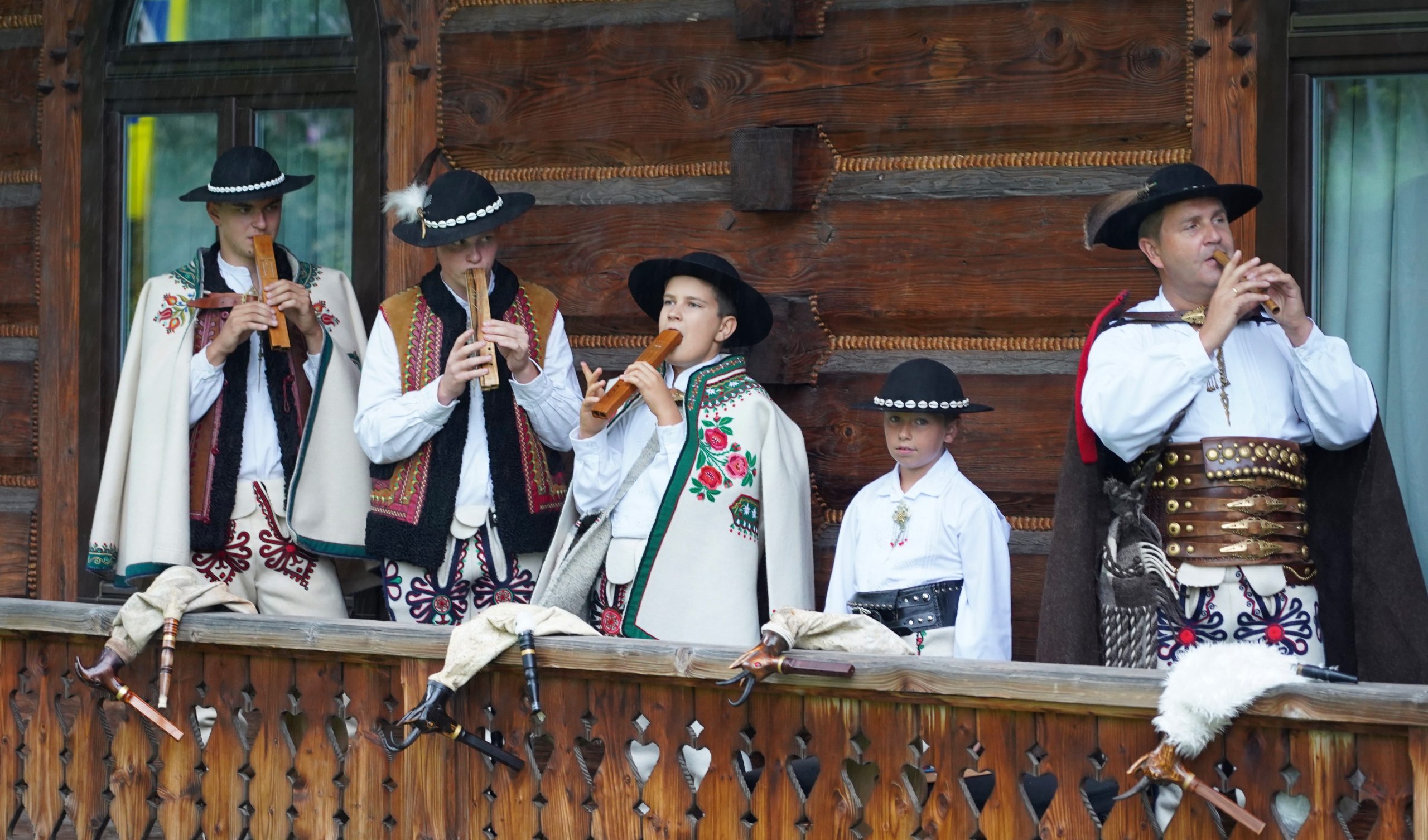 Over the recent months many of the competitions in which children would normally have participated in the public arena were relaunched in online versions. Everyone embraced these opportunities with great enthusiasm. Children have continued to win major trophies and we were able to participate in a prize-giving ceremony during our visit. 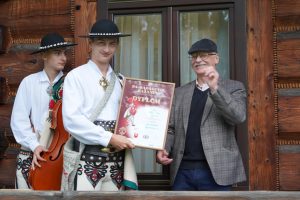 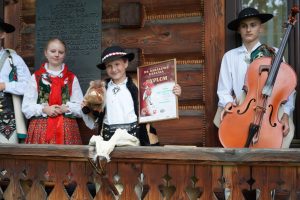 All the children’s groups from “Jutrzenka’ including instrumental, dancing and singing groups occasionally come together to form a single performing unit and amazingly this year they have been nominated for, and won, the most prestigious prize in Poland! Additionally, the groups managed to get together with a classical symphonic orchestra and traditional music groups from different parts of the world for music making.

MEDyARTE Charity is hoping to sponsor another batch of traditional mountaineer’s instruments this year to continue the progress of this amazing project.

In the summer of 2019 two of the trustees visited the Culture Centre “Jutrzenka “in Zakopane to meet with the teacher and his students who had undertaken the challenge of learning to play shepherd’s instruments funded by MEDyARTE Charity. These instruments included bagpipes and a variety of pipes, some of which are found exclusively in the southern region of Poland, and until now have been on the cusp of extinction, so bringing them back to life presented many challenges.

In the first instance the manufacturers had to study the structure of the instruments based on items found in the regional museums and private collections. During the production process they had to experiment with different types of materials and tools, and learn new skills such as goat skinning and leather tanning in an old-fashioned way without the use of modern chemicals. The entire task was immense, particularly in view of the fact that hardly any of the old masters were still around to lend a hand or give friendly advice. Nevertheless, they succeeded!

And there was a good reason for their remarkable commitment.

During interviews with the instrument makers as well as the music teacher, we found out the vital importance these instruments had in creating the Tatra mountain people’s culture and tradition. The unusual, archaic modes used to compose tunes on these instruments rendered their music distinct. Even though nowadays the music is mostly performed on modern violins it is still recognisable and unmistakable but the notion that the original sounds could echo again in the mountains is bringing tears to the eyes of the local inhabitants.

In the confusion of the Second World War and its aftermath, Communism, people concentrated mostly on survival, forgetting their roots to a certain extent; however now they are coming to realise what they could lose if the original instruments are allowed to be forgotten. They are determined to rescue their heritage.

The second major challenge in the revival of the old musical instruments was the education of the new generation of performers. Krzysztof Trebunia-Tutka, a talented musician well known throughout Poland, had no hesitation in tackling this problem. He wrote his own music scores, found capable young people, organised shepherd’s instrument classes in the regional traditional music school and pursued his dream.

All students in the shepherd’s instrument class supported by MEDyARTE have proven to be extremely enthusiastic and talented. They show an amazing energy and diligence in their studies.  Since starting their lessons under a year ago, various members of the group have participated in no less then eleven regional and national competitions and festivals, achieving many trophies. The culmination of their achievements was an invitation to the Polish Radio in Warsaw to take part in a Polish Folklore Festival “New Tradition” where they were warmly applauded by the audience.

We were delighted to be able to hear the group perform for us in the Culture Centre in Zakopane. The MEDyARTE Charity is very pleased with the progress of the Shepherd’s Instrument Project and we hope to support the purchase of other types of instruments which are now extinct.

We are delighted that the majority of the shepherd’s instruments have already been manufactured and a group of children from Zakopane and surrounding areas have started to learn to play them.

Last weekend, two talented young men took part in the regional shepherd’s instrument competition and both did very well. One of the boys won in the multiple instrument performance category. Congratulations to the boys and Krzysztof Tutka, their tutor! 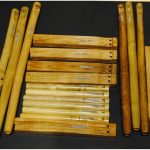 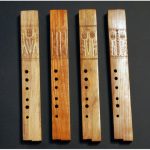 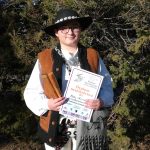 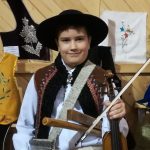 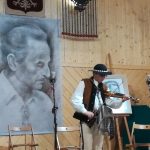 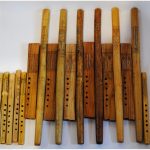 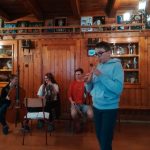 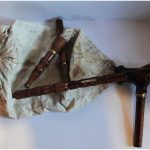